Included with every package:

Work directly with your designated accountant and get results.

Our accountants are experienced with the nuances of bookkeeping and tax preparation for S Corporations.

Everything you need to manage your books year round.

Proper bookkeeping for your S Corporation means more money in your pocket at tax time guaranteed.

Year end tax preparation for your S Corporation is included.

Everything you need to manage your books year round and file your taxes, for one low monthly fee.

Work directly with one of our licensed accountants, included with every package.

We understand the value of a personal touch. Every package includes access to accountant ready to help you get the most out of your books.

Why should you outsource your bookkeeping to a licensed accountant for your S Corporation?

An S Corporation is formed the same way a regular C Corporation is, a corporation is a legal entity created under the laws of a particular state. However an S corporation is one in which an election has been made for tax purposes to be treated under Subchapter S of the Internal Revenue Code. Our accountants know that the key to keeping more of what you earn from your S Corporation each year starts with keeping proper records. Get started today and your tax preparation at the end of the year is on us. 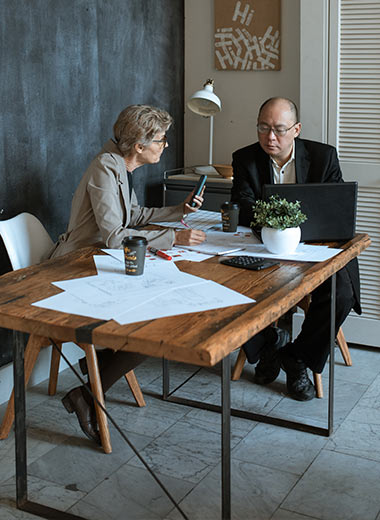 An S corporation is an LLC or corporation in which an election has been made for tax purposes to be treated under Subchapter S of the Internal Revenue Code. The filing of an S election permits the corporation to avoid a double taxation of its income, bypassing the corporate tax level. State laws vary on the tax treatment of S corporations for state income tax purposes. Many states also require a separate form be filed with them to allow S status. Other states and cities, such as New York City, do not acknowledge S status.

A corporation is a legal entity created under the laws of a particular state. It is distinct from its owners, who are called shareholders and has its own legal existence.

In general, S corporations are treated as "pass-through" entities for income tax purposes. This means that the income or loss from the entity pass through to the owners and their allocable share is reported by S corporation shareholders on their individual tax returns. This "pass-through" process is the same for partnerships and LLCs. The S corporation files a return with the IRS, Form 1120S and generates a Form K-1 to each shareholder, which details the items of "pass-through" to the individuals Form 1040.

Not every corporation can qualify to be taxed as a subchapter S corporation. The IRS imposes a list of limitations and restrictions that the business and shareholders must meet and continue to comply with at all times. 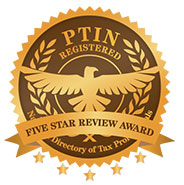 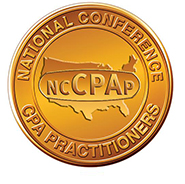